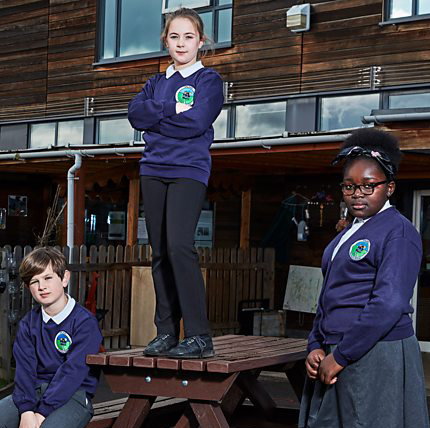 Grammar Schools: Who Will Get In?

Comprehensive Future’s Chair, Dr Nuala Burgess, said, “CEO of the Odyssey Trust, Desmond Deehan apparently believes that grammar schools can help secondary moderns to be better schools in some sort of paternalistic partnership. We never believed in his idea of a ‘natural community’ of grammar schools and secondary moderns because there is nothing ‘natural’ about segregating pupils into different schools by means of a primary school test.

“The fact that the secondary modern which is part of the Odyssey Trust has been rated Inadequate by Ofsted is not only very sad for the teachers and pupils in that school, but proves that Deehan’s ‘natural community’ is a failed experiment. Grammar schools are not superior establishments, their results are achieved by cherry-picking pupils. It is fundamentally flawed thinking to believe grammar schools are ‘better’ schools and patronising to assume they have expertise to bestow on non-selective schools.

“You need really good teaching and leadership in a non-selective school. They have a pupil population with many more disadvantaged pupils and pupils with additional learning needs, factors few grammars have to contend with in any significant way.

“An education system which contains grammar schools automatically creates de facto secondary moderns, and this means a system of winners and losers. We face a government push for grammar schools to spread their ‘DNA’ by linking up with non-selective schools. What has happened with the Odyssey Trust shows the kind of problems this arrangement can bring, and it is a warning to anyone who believes that more grammar schools are a ‘quick fix’ to solving all our educational woes.”