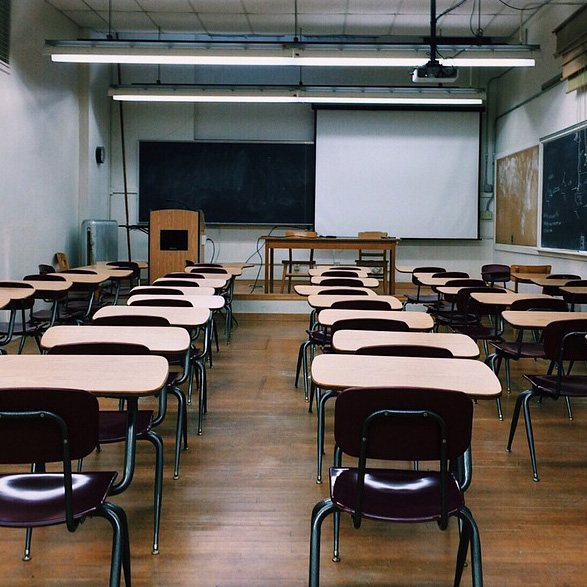 Rebecca Hickman, vice chair of Comprehensive Future, said, “Prioritising disadvantaged children in oversubscription criteria doesn’t work because these children don’t pass the 11-plus in the first place. It is cynical tokenism on the part of grammar schools, encouraged by the government to try to lend some legitimacy to a fundamentally unfair system.

“In Buckinghamshire last year, out of 2200 grammar school places just 12 places were offered under the over-subscription criterion of free school meal eligibility. Three schools in the county tried lowering the 11-plus qualifying score for disadvantaged children but failed to admit a single child under this method.

“The fundamental problem is that the 11-plus effectively tests for social background and prior opportunity, not for aptitude. Poorer families can’t pay for expensive tutors for their children so it’s an uneven playing field. While so many disadvantaged children continue to fail the 11-plus, so-called prioritisation policies will remain worthless.”

The government has announced a new £50 million Selective School Expansion Fund to expand grammar schools with up to 4,000 new places expected to be created. Grammar schools bidding for this funding must offer ‘“ambitious and deliverable” proposals to increase school places for disadvantaged pupils, with all schools expected to offer admission priority for children from disadvantaged backgrounds.

Rebecca Hickman said, “A recent FOI request has revealed that the Department of Education has failed to carry out any basic research into whether these kind of admission policies actually work. They have admitted that they do not collect data on whether disadvantaged children are admitted to grammar schools as a result of prioritisation policies.

“The schools applying for this funding are claiming they will admit more disadvantaged pupils but often their current policies are not working. One Plymouth grammar school is applying to expand with a claim that it will boost priority places from 12 to 45, yet it only admitted 3 disadvantaged pupils this year. There’s no evidence it can achieve its 45 pupil target. No one is charged with checking how effective these policies are, and ambitious grammar schools are bound to talk up what they’re doing to get their hands on the money.

“In a few years when the dust settles we’ll see that grammar schools are admitting just the same tiny proportion of poor children as they are now. We should abandon investment in these divisive schools and instead create high quality comprehensive schools to work for all pupils. Social engineering via selection is a bad idea, and it doesn’t work.”