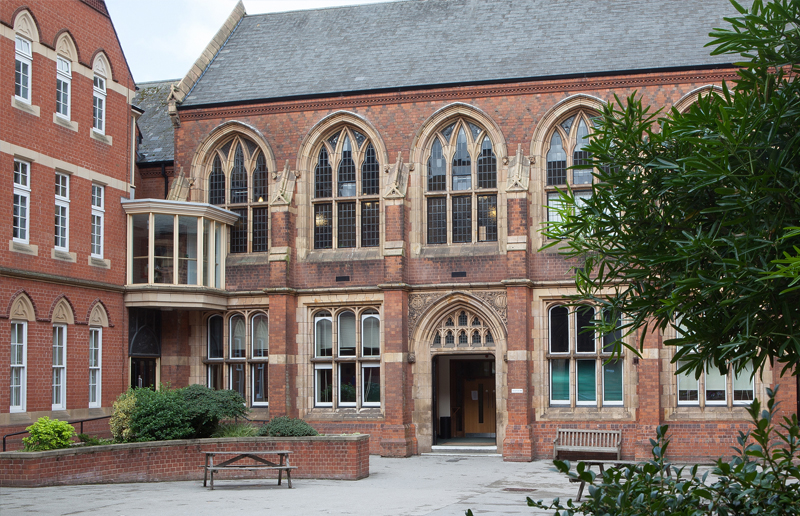 Comprehensive Future sent a Freedom of Information (FOI) request to the 16 grammar schools awarded expansion funding on condition they boost their numbers of poorer children. We asked how many disadvantaged pupils were offered places for entry this year compared to last year, and scrutinised 2020 school admission policies for changes aimed at admitting more disadvantaged pupils.

Thirteen out of the 16 grammar schools provided full information in reply to our request. Their responses revealed a slight downturn in the proportion of disadvantaged pupils admitted this year, this is despite all the school admission policies offering some form of priority access for disadvantaged pupils. In September 2018, the expanding schools offered 141 out of 1849 (7.6%) of places to pupils from disadvantaged backgrounds, while in September of this year 145 of 1929 places (7.5%) will be allocated to poorer pupils.

Comprehensive Future’s Chair, Dr Nuala Burgess said, “Sixteen schools were awarded funding based on plans to admit more children from disadvantaged backgrounds. The fact that just 7% of their places will be awarded to poorer pupils, when an average secondary school admits 28%, is a scandal.

“All of these schools have admission policies prioritising places for poorer children, but these policies are simply not working. The reasons they are not effective is because children from troubled backgrounds, or whose families are in low paid work, are rarely in the top percentage bracket for attainment and are therefore far less likely to pass the 11-plus. Incentivising schools to admit more children from deprived backgrounds has little to do with the numbers who actually pass the 11-plus. Raising the attainment of children from disadvantaged backgrounds needs properly thought-out policies which go far beyond the type of school attended. The government’s grammar school ideology is fundamentally flawed.”

Dr Burgess said, “Some of these schools are attempting to tweak their embarrassing statistics with measures such as lowering pass rates or setting a quota of places for poorer pupils.  But this is merely tinkering around the edges. We would like to know how these grammar schools are deciding what counts as a suitable percentage of disadvantaged pupils. One school is lowering score requirements to ensure 10% of its intake are Pupil Premium eligible, for example. It seems arbitrary – why not aim for 15% or 20%? Why not 50%?

“Comprehensive Future argues that grammar schools have little experience of educating children from disadvantaged backgrounds. We suspect these schools are keeping their percentages low because they are not confident they can attain the same kind of results with children from disadvantaged backgrounds, or because they fear upsetting the predominantly middle class parents who have a monopoly on grammar school places. The stark reality is that grammar schools are not only academically selective, they are socially selective.”

The next round of bids have now been submitted for the Selective School Expansion Fund with successful schools to be announced this autumn.

Dr Burgess said, “The government will soon be wasting another £50 million on their failed grammar school social mobility experiment. This money would be far better spent on expanding high quality schools which educate all children, irrespective of their level of attainment or ability to pass a test at 10 years of age. Comprehensive schools offer far more opportunity for disadvantaged pupils. They are also far more likely to contain the kind of skilled teachers who understand children from a variety of social backgrounds and their different learning needs.”

“Comprehensive Future’s study of the sixteen schools receiving expansion funding shows that even at their most ambitious, grammar schools admit very few disadvantaged pupils. The £200 million allocated for grammar school expansion is a scandalous waste of money.”

“There is a very real opportunity for whoever becomes the next PM to show an intelligent understanding of what works in education and to turn his back on selective education. At the very least, we would urge him to abandon the highly questionable policy of awarding extra money to a handful of grammar schools who are doing little to earn their windfall.”