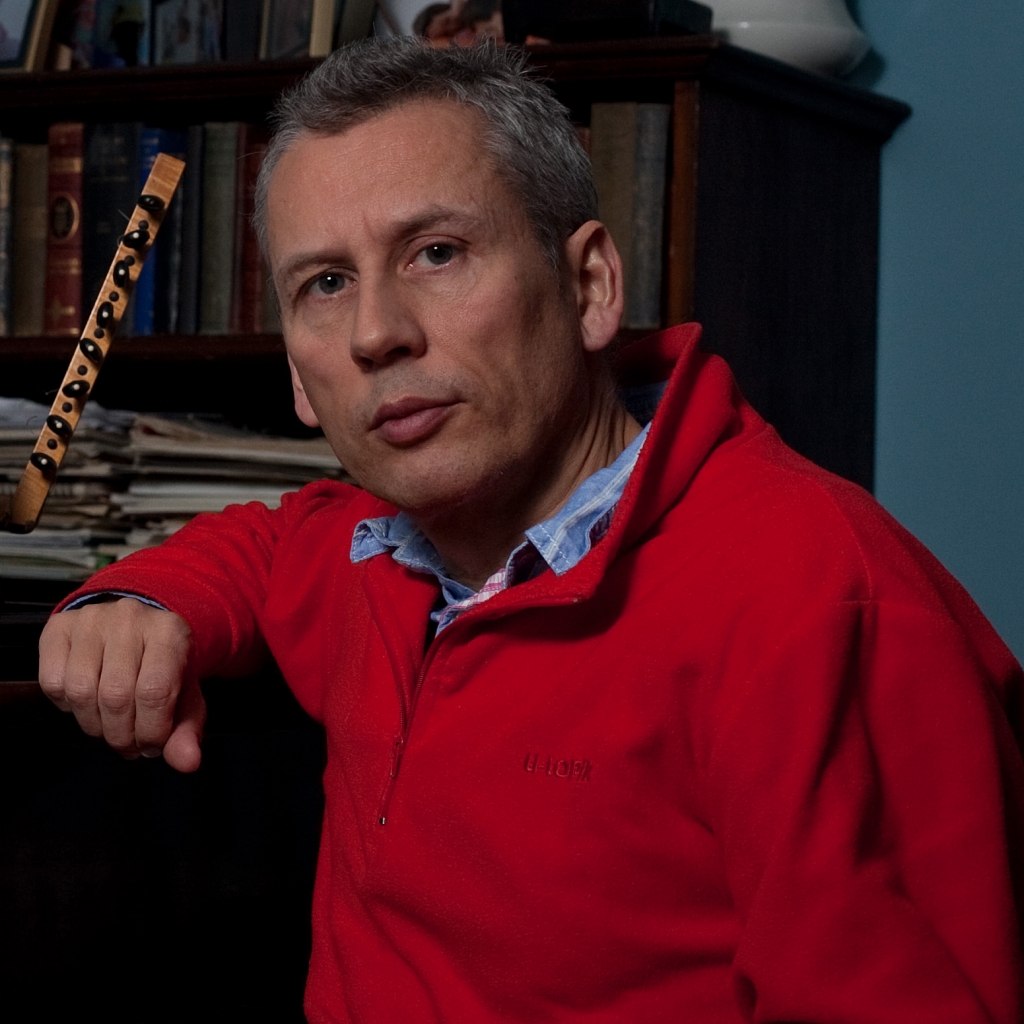 Statistics graduate James Coombs has been trying to persuade Durham University’s 11-plus testing body, the Centre for Evaluation and Monitoring (CEM) to ‘show their workings out’ for test scoring for more than four years. He’s taken this fight to the Information Tribunal twice.  In 2015 the court were told that Durham’s tests are tutor-proof and the scoring processes would remain secret.  Undeterred Coombs appealed again, this time requesting a hearing so that he could cross-examine CEM on their claim that secret marking ensured a tutor-proof test.  Durham didn’t attend the hearing in January and the case was adjourned for a date when they could attend, but subsequently, the Tribunal decided to dispense with the hearing altogether.

Coombs is currently seeking permission to take his appeal to the Upper Tribunal saying there is lot more to this than meets the eye. He believes that the ‘tutor proof’ claim makes no sense. He suspects the test providers are suggesting they’ve a plan to counter the 11-plus tuition industry, when really there is no plan at all.  There is so much secrecy with this school selection test,  is it all smoke and mirrors to disguise the flaws with the test process?

In 2016  Lord Nash told the House of Lords, “We are working with the Grammar School Heads Association to see whether we can develop tests that are much less susceptible to coaching.”  In her speech, Britain, the great meritocracy, Theresa May claimed the holy grail of selective education had been realised as there were now, “much smarter tests that assess the true potential of every child”.

Coombs said, “The government are telling the country that the eleven plus test now measures true potential.  At the same time the courts are told in an extremely circuitous way via the Information Commissioner that this is reliant on keeping the way the scores are worked out completely secret.  Meanwhile Durham University, the ultimate source of these claims don’t even attend the hearing so I can challenge their illusory contentions.“

Every autumn over 100,000 families recieve ‘standardised’ eleven plus test results, but just how these scores, often given to two decimal places, are calculated is a mystery which James Coombs has been trying to understand.

Coombs explains there is nothing mysterious about the statistical process of standardisation itself.  It simply provides an individual score relative to the mean value obtained by all test takers.  Coombs says the lack of transparency with eleven plus tests stems from the way this rescaling is kept secret preventing any comparisons in how hard it is to get a place at a particular school, or even seeing changes in the necessary grammar school standard over time.

The eleven plus, with a couple hours of multiple choice questions, is supposed to be able to accurately predict how a child will perform six years later when they sit GCSEs but evidence from North Yorkshire, where children take the test twice, just a week apart, and are awarded the higher of their two scores show it can’t even validly predict their performance a week later.  Professor Robert Coe et al (2008 Sutton Trust) found at best a 0.70 correlation between the eleven plus and GCSE performance.  Whether the test can be considered reliable or nor depends very much on perspective.

Coombs said, “If the objective is to select a cohort to boost a school’s ranking in the league tables it’s very good, but that’s at the expense of the 22% of individuals which evidence shows are misclassified by the test every year. I want to remove the secrecy about this test so parents and pupils have a better understanding of what their grammar school judgement means. Imagine if one 11-plus test operated throughout the country with 100 points on offer, if one grammar school needed a score of 90 for entry and another needed 50 everyone would understand in a simple way the different difficulty levels. We can never have a system like this, but showing how the raw scoring works helps to demystify the process. People need to  realise that ‘grammar school standard’  isn’t standard at all, it’s constantly changing, and it varies from school to school and from year to year.”

“Some politicians believe grammar schools are necessary for a certain sort of academic child, but no one ever explains what ‘grammar school standard’ actually means. Our 163 selective schools can’t even agree on any standard for entry, the 11-plus system is variable, arbitrary, and parents are kept in the dark.”