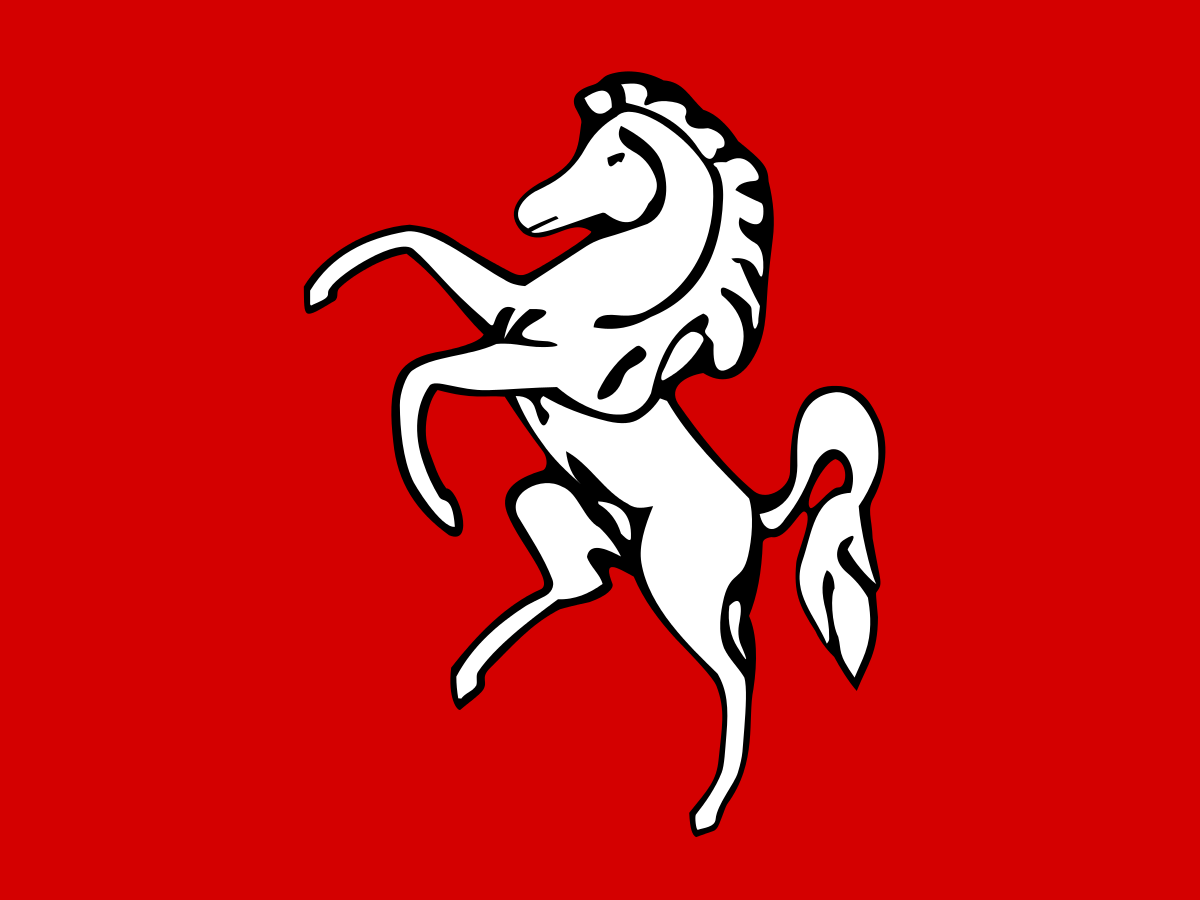 The Archdiocese of Southwark Education Commission is responsible for Catholic schools in the selective authorities of Kent, Medway, Bromley, and Bexley. The Kent Catholic Schools’ Partnership (KCSP) academy trust, had hoped to withdraw the provision of the 11-plus exam in their nineteen Catholic primary schools. However, a ruling by the Catholic Archdiocese of Southwark has determined that they should offer the 11-plus test, while encouraging parents to choose a Catholic secondary school.

The Education Commission’s position paper highlights some of the problems with selective education stating, ‘The Archdiocese of Southwark is proud of its secondary schools, especially those in Kent which, for the most part, perform extremely well despite losing many of the most-able Catholic children to local grammar schools.’ The paper goes on to say, ‘The problem is selection at 11-plus’ and suggested the recent debate about selection was an ‘attempt to preserve Catholic secondary education.’

The Archbishop of Southwark is not the first religious leader to put his name to a comment on selection. In 2017, the Archbishop of Canterbury, Justin Welby, stated his view that grammar schools are, “contrary to the common good”. In a debate in the House of Lords he called for education to focus on “drawing the best out of every person”, rather than a selective approach. The Diocese of Southwark paper makes a similar point, highlighting the need for high quality comprehensive education, ‘for those whose skills, gifts and talents are not adequately assessed by the battery of tests at 11-plus.’

Dr Nuala Burgess, Chair of Comprehensive Future, said, “No primary school likes to put their children through an 11-plus test. It’s such an unfair way of allocating school places because every non-selective secondary school in a selective area will invariably be deemed ‘second best’. As the Archdiocese’s Education Commission points out, grammar schools rob all the other local schools of high attaining pupils, making it impossible to offer a truly comprehensive education. One of the key knock-on effects of this is that sixth forms of non-selective schools are less likely to be able to offer the range of academic A levels favoured by universities, and especially the most prestigious universities.”

Kent County Council is currently running a consultation on its 5 year policy plan. The draft policy document highlights one of the key challenges faced by education provision in the county, pointing out, ‘Kent lags behind the rest of the country on the number of people qualified to degree level or above and the percentage of students moving on to higher education is lower in Kent, including the percentage who go to Russell Group universities and Oxbridge.’

Dr Nuala Burgess said, “When compared to its comprehensive neighbours, Kent sends a smaller proportion of students to university, especially Russell Group and Oxbridge universities. The surprise is that no-one seems to be acting on this. Lower rates of progress to university should be causing Kent County Council’s alarm bells to ring. It’s a really important issue and a direct result of Kent’s selective education system. The belief that grammar schools boost academic outcomes is a myth. Selective education actually depresses the overall academic attainment of the area.

“Kent County Council acknowledge the fact that Kent lags behind the rest of the country on the number of people qualified to degree level. However, if they were serious about wanting to improve rates of progression to university, they would rethink Kent’s damaging education system.”

Dr Burgess states, “The Diocese of Southwark, unlike the Government and local politicians, it seems, is fully aware of the benefits of comprehensive education, and the problems of the unnecessary 11-plus. It’s time that everyone worked together to improve the life chances of every child in Kent. Going to university should be something open to every child who wants to go and has the necessary qualifications. Kent’s ridiculous education system results in children having to move schools to be able to study the kind of subjects favoured by many selective universities. Either that, or remain in a school where the subject offer means progression to Higher Education is less likely.”