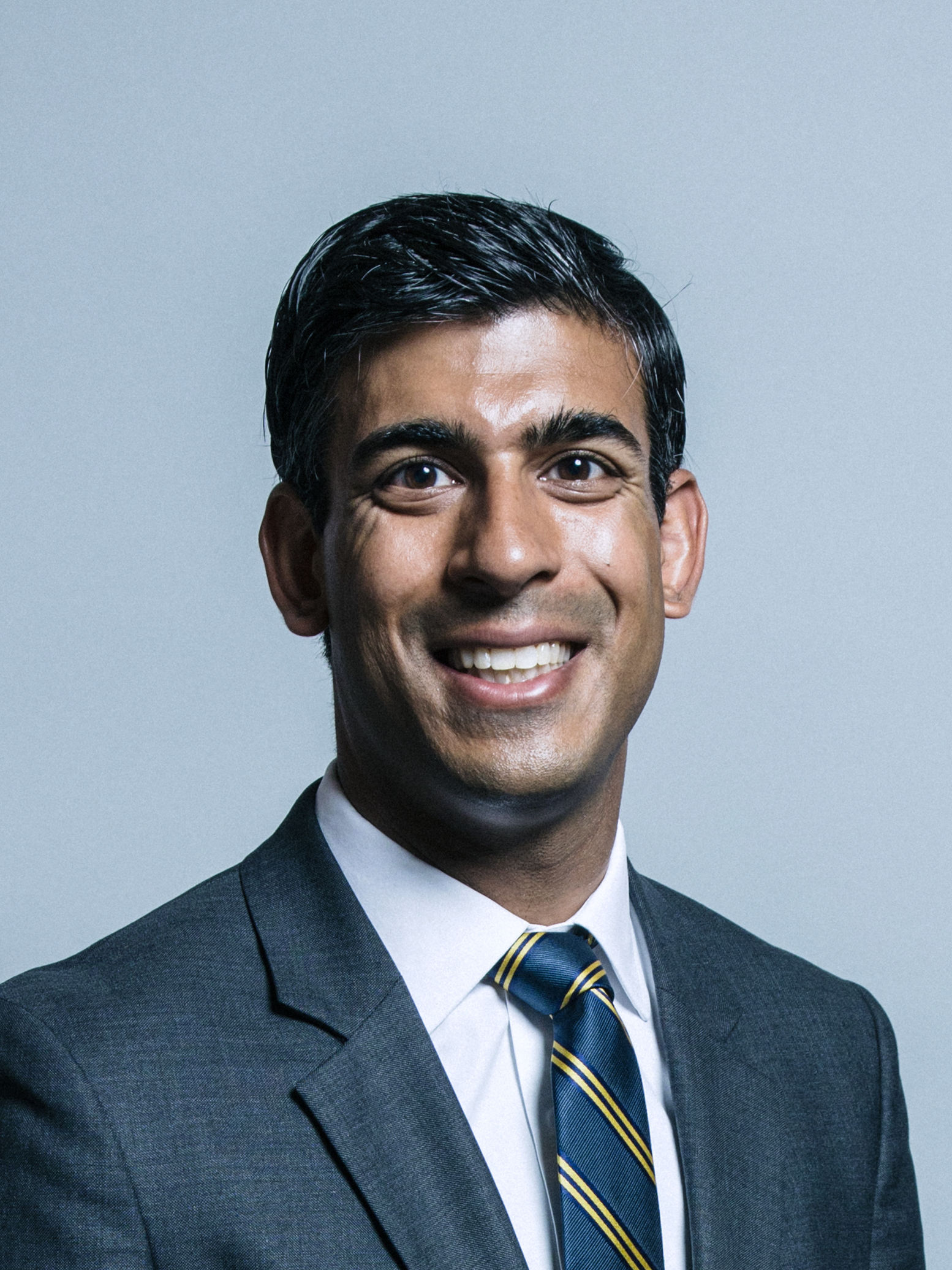 It’s currently unlawful to open new grammars in England, but it appears that both candidates support selective education. After the debate, Mr Sunak’s team clarified that he would expand existing grammar schools in “wholly selective areas”, and will maintain commitments under the Selective School Expansion Fund.

Comprehensive Future’s Chair, Dr Nuala Burgess, said, “It seems extraordinary that with a teacher retention crisis and schools desperate for funds, that the only education policy that the Tory leadership candidates can come up with is a push for more grammar schools.

“We firmly believe that outside a tiny minority of mainly elderly, comfortably-off Conservative members who will vote for our next PM, there is no appetite for the increased stress, bitter competition for school places and hot-housing of little children that more 11-plus testing and more grammar schools will inevitably generate.

“Every single piece of available evidence demonstrates conclusively that working class children do worse in areas of the country that have retained grammar schools.  How anyone can still argue that grammar schools are the magic wand to improve our broken education system beggars belief. More grammar schools means more secondary moderns – you cannot have one without the other, but this is a point avoided by those who insist on the benefits of a selective education system. They also avoid mentioning that it permits schools to reject 80% of the pupils who apply for a place.

“Sunak’s bid to make the expansion of grammar schools more palatable by re-introducing  Theresa May’s flawed Selective School Expansion fund suggests he has not done his homework. He and his party should be ashamed of the fund’s failure to meet promises that it would bring many more disadvantaged pupils into grammar schools. The fact is that the £50 million spent in the Fund’s first year led to just 77 additional pupil premium places.

“If our former chancellor really cared about education, he would use his education budget more wisely. He might start by applying his financial acumen to finding ways of restoring teachers’ salaries to 2010 levels and increasing per pupil spending. In this way, every child and young person would benefit, irrespective of the school they attended.”