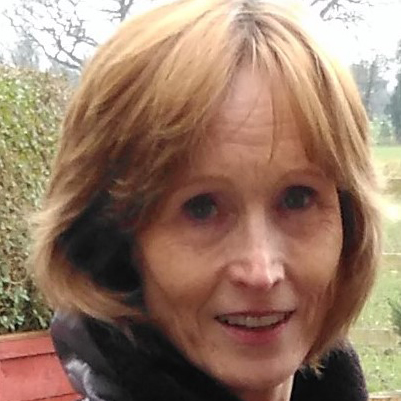 After four busy and successful years leading Comprehensive Future Melissa Benn has stepped down as chair and will take on a new role as vice chair. Melissa has overseen our organisation at a politically difficult time with comprehensive education under threat and a government committed to the expansion of grammar schools. We are grateful for her work to grow our reputation and influence, as well as her work to ensure our financial security.

Melissa Benn said, “I am sad to stand down after four years as chair, but am very pleased to stay on as vice chair, offering support to my excellent successor Dr Nuala Burgess. Since its inception in 2003, Comprehensive Future has had a growing influence on the political and educational landscape. Over the last four years we have taken tremendous strides, but as long as there are politicians foolish enough to attempt to expand selection ( yes, I am looking at you, Prime Minister!)  and so many areas where the 11-plus continues to operate,  CF will always have a role to play. We must continue to put forward the evidence as well as make the case on more human terms  as to why this is an unjust and inefficient plan.”

Melissa has written an article sharing thoughts on her time as chair, this can be read here.

We are pleased to welcome Dr.Nuala Burgess as our new chair. Nuala is an academic researcher and former teacher, she aims to strengthen our relationships with educationalists, academics and other campaigning organisations, as well as building on Melissa’s work in raising Comprehensive Future’s profile.

Nuala said, “I am very proud to have been elected the new Chair of Comprehensive Future, and excited about the work that lies ahead. Our education system is in deep crisis; not since the campaigning work of Caroline Benn, have the arguments for comprehensive schooling been more necessary. A toxic mix of chronic under-funding, ill-informed education policies and an increase in forms of selection for secondary schools has resulted in catastrophic damage to our education system.

If these things were not enough to persuade anyone for the need for reform, our children are among the most tested and the most unhappy in the developed world. Comprehensive Future has long campaigned against the injustices of the 11-plus and the educational segregation of children in areas with grammar schools. I look forward to campaigning for fairer school admissions and specifically against any form of attainment-based selection for entry to secondary schools. In my new role, I will do everything I can to build on all that Melissa Benn achieved as Chair of Comprehensive Future over the last four years. The time is ripe to start educating people about what a socially just education system might look like. I believe in a comprehensive future.”

At our AGM on November 27th the following officers and steering group members were elected.