The percentage of pupils attending grammar schools in Trafford

Trafford educates more pupils in selective secondary schools than any other area of England. 38% of the local pupils attend one of the local authority’s seven grammar schools. The impact on the pupil population of neighbouring non-selective schools is significant.

The Department for Education classifies Trafford as a ‘highly selective area.’ Although the DfE acknowledges that selective areas such as Trafford are offering a different type of education than other areas of England, the impact of a local authority educating its pupils in an alternative education system is never scrutinised. The lack of checks and reporting requirements means the full impact of a selective school system cannot be fully understood. There are many aspects of selection which remain shrouded in secrecy.

In common with all selective areas, disadvantaged pupils are underrepresented in Trafford’s grammar schools.

Out of area pupils claim many Trafford school places

A relatively high proportion of Trafford’s grammar school places are claimed by children living outside Trafford. Many Trafford residents feel that local schools should be for local children.

Trafford’s MP Graham Brady uses Trafford’s school performance as evidence that selective education is better than comprehensive education, but his use of exam results is misleading. On the surface, Trafford’s school results do appear better than other areas of Greater Manchester, However, Trafford’s grammar schools are only able perform so highly because they have an unnaturally large concentration of higher attaining pupils who come from within Trafford as well as outside the authority. Trafford’s school results cannot therefore be compared with areas where schools educate only local children who represent all levels of attainment.

11-plus tuition businesses profit from anxious parents in Trafford

Although some 11-plus test companies claim that their tests are ‘tutor proof’ most parents believe otherwise. Parents can spend thousands of pounds preparing children for 11-plus tests. Test tuition means the test isn’t a level playing field. Children from more comfortably off backgrounds are more likely to be have received coaching and are therefore more likely to pass the test and gain a grammar school place. 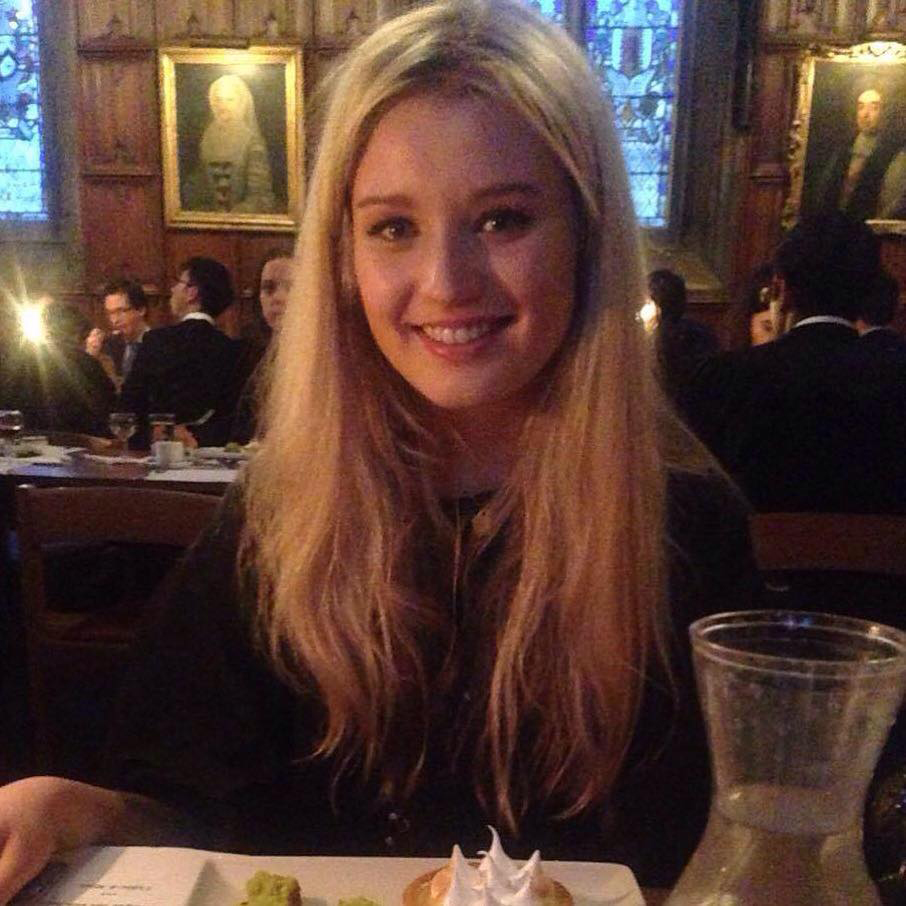 Alexandra Veitch, wrote about her experience of failing the 11-plus in Trafford. She describes how it affected her self-worth and confidence as she was growing up.

Many children are demotivated by a ‘fail’ in the 11-plus. We believe all children should start secondary school feeling positive about their academic ability. The success of non-selective schools in most areas of the country proves that there is no need to segregate children by means of an outdated and discredited test.

You can read more information about Trafford’s grammar schools and the 11-plus by visiting the individual school websites, or the Trafford Council school admission page.

Want to end the 11-plus in Trafford?