As a ‘Grammar School Girl,’ even I think selection should be abolished 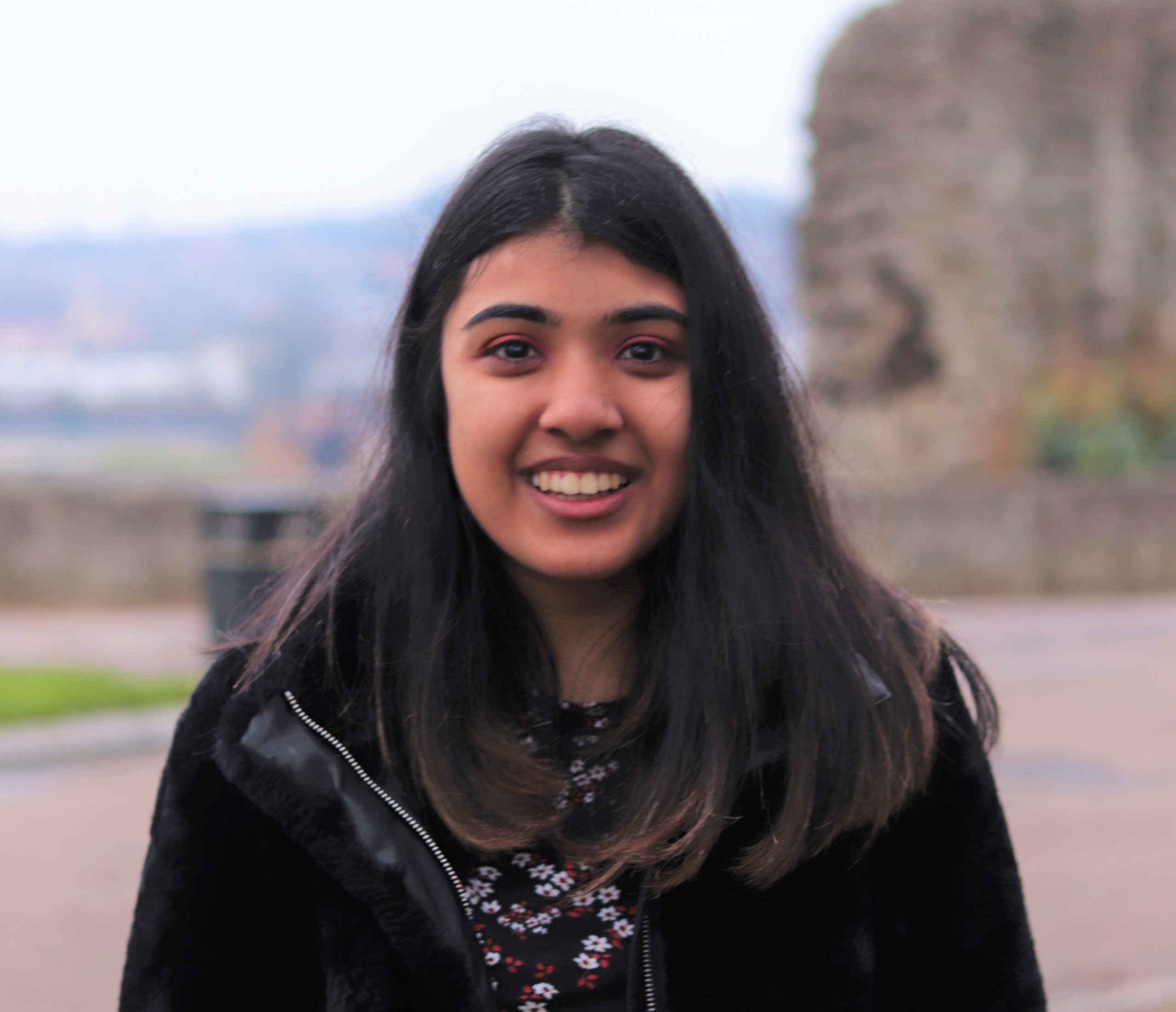 Having had the opportunity to attend a grammar school, it’s easy to say that I’m being hypocritical; I’ve benefited from the system and now want to deprive others of the same opportunity. Yet, in reality, this isn’t the case. Whilst the grammar school system may benefit a select few, many more are suffering as a result.

Growing up in Medway, within the grammar school system- this is clearly shown in the data. The three constituencies within this Local Authority are all in the bottom half of the social mobility index, all being deemed to have low social mobility. However, what’s interesting about this is that social mobility from early years education to the end of primary school is actually pretty average when compared to the rest of the UK, with those from disadvantaged backgrounds doing more similarly in achievement to the peers who are not. It isn’t until secondary school, where the grammar school system kicks into force, that this big attainment gap opens up. The current education system, complete with grammar schools, has led to limited social mobility within the area. Those who are disadvantaged at birth will stay disadvantaged within the secondary education system; their achievements and prospects limited due to them failing a test, one that’s unfit for purpose, at 11.

The consequences of this are devastating. By splitting pupils up, based on a test that actually isn’t fair at all, you essentially split them up into two tiers – those who are intelligent and will do well as a result, and those who won’t. Labelling children like this at such a young age isn’t right, if anything it causes more harm than good. The majority of children are essentially being told that they’re not good enough – which will contribute to the creation of self-fulfilling prophecies. Those who do pass the test are essentially being told that they’re better than everybody else – which too creates more problems further down the line.

If we were aware of the consequences that grammar schools would have when they were proposed, they would rightly be the subject of mass opposition both within Parliament and from the public. They were pitched as a way to increase social mobility, as a way to increase the life chances of everyone, no matter the background they came from. In reality, this isn’t how it is in practice.

Yet, somehow, this reputation is still one that the public believe in.

When Theresa May proposed the re-introduction of grammar schools, it was met with relatively little opposition. She pledged to increase social mobility with them, whilst simultaneously in practice it is those policies that have done the exact opposite. We’ve come to accept that grammar schools are a good thing because they provide an opportunity to disadvantaged students. Whilst they sound good in theory, they’re the group most likely to be negatively impacted by the solution that’s supposed to enhance their lives.

But what actually causes this attainment gap? Why can’t disadvantaged students access grammar schools? Why is the test unfair, it’s standardised? The answer to all of these questions is ultimately the 11-plus itself, with those from richer and wealthier backgrounds being tutored in order to pass it – with these parents having access to both the material and cultural capital that the test requires. They use sophisticated vocabulary within their households, they have the skills to research the examination itself, and they have the money to get their child tutored. We’re told that it’s impossible to tutor for this test, but this isn’t the case at all. The majority of my year group were tutored to pass the exam, most of them come from households that earn more than the average income. The girls in my year groups often had parents who graduated from University themselves and were working in industries that were skilled based. This isn’t uncommon for the middle classes either, with my town falling on the London commuter belt.

Yes, this isn’t the case for everyone. But it was for a significant amount of people. At my school, the amount of people claiming free school meals is around 13%, nationwide 35% of students are eligible for it. Even with regional and local discrepancies, the number of students eligible is much less than expected in a fair system.

The culture in the school is also an unhealthy one. It’s the one where you’re pushed to apply to Universities and where sixth form students feel entitled to get into Oxbridge. The amount of times that I’ve heard people refer to non-grammar school students as “stupid” is ridiculous. One time, a girl in my year group didn’t get into the University she wished, remarking that “the decision was stacked against her due to her coming from a grammar school,” and that “she didn’t understand why she was rejected, when kids who couldn’t even pass the 11-plus got in.” The grammar school system creates a toxic culture of entitlement to those who pass, with kids assuming that because they were the ‘best’ at passing a test at 11, they deserve the best jobs and access to the highest education institutions.

But grammar schools not only create a sense of entitlement among pupils, but also a fear of failure. The system, and the school that I attend, taught me to believe that getting a ‘C’ was unsatisfactory. I’ve seen students open their report cards and be disappointed to receive this grade, despite it being counted as a pass. The school itself didn’t help with this, instead they pushed the narrative further. Receiving a B or a C often means that you were required to attend tutoring or lunchtime sessions to help push your grade up. The idea that these grades, ones that are perfectly okay to achieve, aren’t; is one that that the school, subconsciously or not, pushes.

Grammar schools existing not only damages the area, with them actively reducing the amount of social mobility that occurs, but also the livelihoods of the students that attend them. They don’t solve any of the problems that they were designed to solve, instead they make them worse. The system doesn’t even work for those that it is designed to help, with grammar school students being pushed into a small academic bubble and, at times, being unable to see the bigger picture or the world around them.

We need an education system that works for all children, no matter their background. An education that both exposes children to, and helps them to prepare, for the world around them. One that moulds students into adults, helping to both further them academically and personally. Grammar schools aren’t the way to do this, with this system actually fuelling the problems within our education system in the first place.