Will the next PM push for new grammar schools?

Liz Truss is currently favourite to be the next PM, and as part of her pitch to MPs she promoted her plans to overturn the ban on new grammar schools.  It is disappointing to hear that Conservative policy direction might veer to more selection in the school system yet again. Theresa May faced a huge backlash from education professionals when she attempted to change the law to create new grammar schools. Her plan was, thankfully, shelved when she lost her majority in 2017.

Liz Truss’ plan for more selective schools may well be tied to her apparent distaste for her own comprehensive education. She has publicly criticized Roundhay School in Leeds for ‘letting down’ pupils.  She succeeded in reaching Oxford after attending the school, so it does not appear that she personally underachieved. Her comments about the school have not gone down well with other former pupils, and locals have been quick to defend the school, which has an ‘Outstanding’ Ofsted rating. Nor are her comments about a ‘pernicious woke culture’ at the school winning much local support.

We at CF will be watching how the leadership race develops, and hoping this threat goes away. So far, it is our understanding that Rishi Sunak would not support new grammars,  but Truss could be a new PM at a time when backbenchers are already planning a Schools Bill amendment to create new selective schools. 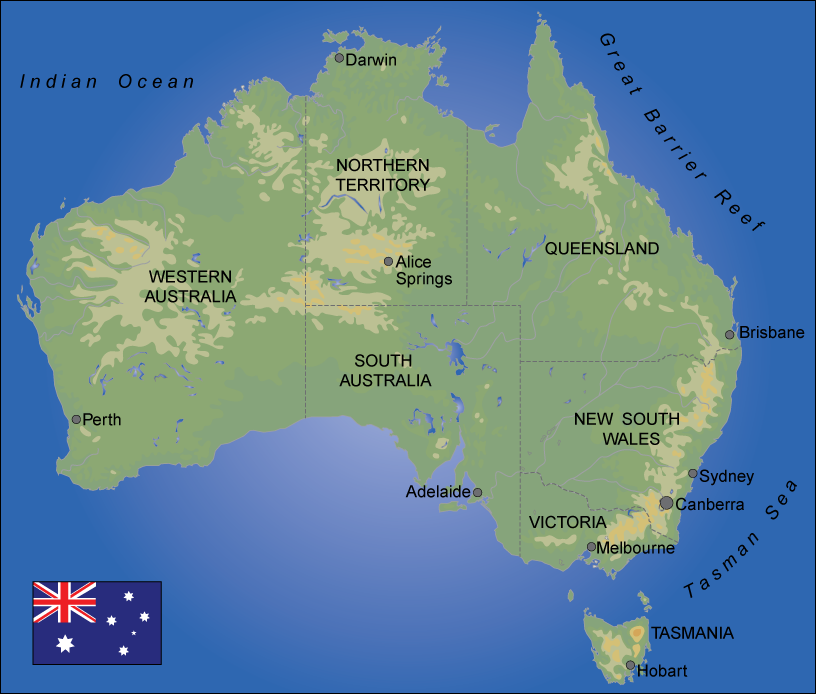 Selective schools in Australia try to tackle social inequalityThere is a common problem with all academically selective schools, they admit many more well-off pupils than disadvantaged children. Selective schools in New South Wales have been found to admit fewer, ‘students from low socio-economic backgrounds, Aboriginal students, those with a disability and students from rural and remote areas.’ A review of the selection test also found a bias towards boys, and discovered that the test could not differentiate well ‘ between bright and very bright students.’

These kind of problems are major flaws wherever academic selection exists, with the schools attempting to mitigate the problems with limited success. In New South Wales an ambitious new plan seeks to offer 20% of selective school places to disadvantaged groups, with these pupils gaining places if they ‘perform within 10 per cent of the minimum requirements accepted from a general applicant.’ Similar schemes have been attempted in England, with grammar schools reducing qualifying scores for Pupil Premium pupils. However grammar schools in England have still failed to boost the numbers of poorer pupils significantly.

House magazine offered an education special edition recently, with articles for and against grammar schools. Sir Graham Brady put forward a pro-grammar argument, while Tim Brighouse and Mick Waters countered this with an anti-selection argument.
CF ‘fact checked’ Brady’s article and found it full of cherry-picked results and inaccuracies. He mentioned grammar school attainment gaps between poorer pupils and their peers in Chesham of 6.4 months and Altrincham at 8.8, but he neglected to highlight selective areas in the same study that had terrible attainment gaps, such as Beaconsfield at 21.3, Faversham at 26.6 or Dover at 27. It is disappointing to see an MP who wants more grammar schools ignore evidence to present a one-sided case for expansion.

Ofsted ratings for grammar schools are no longer quite so ‘Outstanding’

A Schools Week investigation found that many grammar schools have been losing their ‘Outstanding’ ratings when re-inspected by Ofsted. CF Chair, Dr Nuala Burgess, said, “It seems that the days of rubber-stamping all grammar schools with an ‘outstanding’ grade is coming to an end. We welcome this.”

The Weald of Kent grammar school controversially opened a ‘satellite’ school in Sevenoaks, nine miles from the main school site, in a plan to dodge the legal rules forbidding new grammar schools. Now the school (and its satellite) have been rated ‘Requires Improvement’ by Ofsted. The legally dubious plan was given the go ahead with education secretary Nicky Morgan stressing that ‘Outstanding’ schools should be allowed to expand, but quite possibly expanding a school in such an unusual way is not the best way to maintain an ‘outstanding’ education provision?