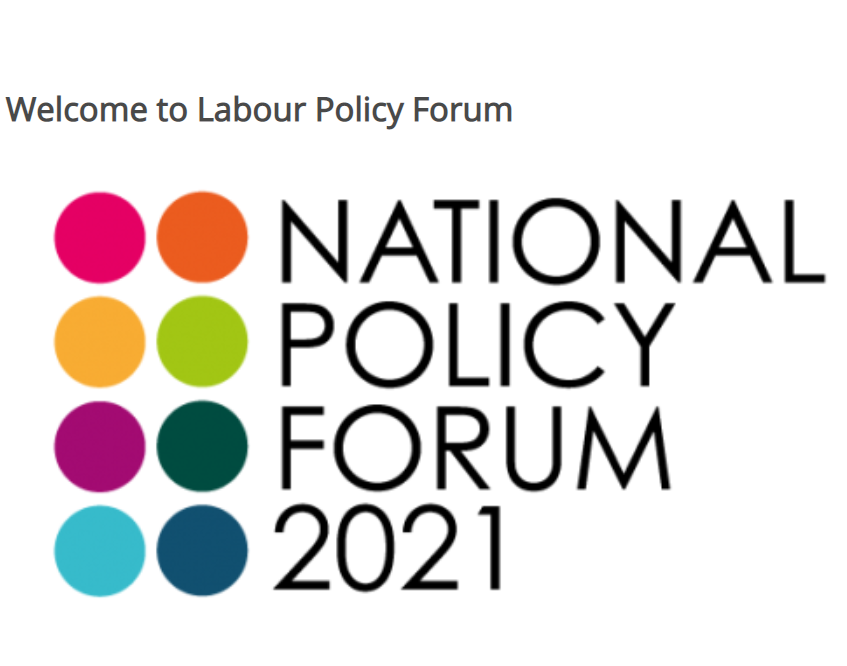 This piece was originally written as a submission for the Labour Party’s National Policy Forum 2021.

Searching on ‘grammar schools’ through previous and current responses on Labour’s National Policy review site showed 1,215 responses over several years . So clearly this is an issue many care about but it seems those who set Labour policy have not been bold enough to tackle. It is boldness which is needed, ending selection would be a major plank in ‘rebuilding our education system’.

There is no time like the present. If we are to be ‘stronger together’ then Labour must commit now to a policy of ending selection at 11, so that the party has time to argue for this with the public. Comprehensive Future’s submission sets out a strong case.

If this commitment is to be made then Labour will need to be bold enough to face up to prejudice, myths and false arguments from outside and within the party.  It is essential to start the discussion now.

The right-wing press will immediately challenge although will not able to put sound educational reasons for retaining selection at 11. Surely Labour is not afraid of standing up to the Daily Mail?  These are excellent schools, some of the press will argue, which must not be closed. But Labour should make clear now it would not close grammar schools, but require them to open them up gradually from year 7, in a process of transition. Schools can be excellent without selecting their pupils first. Labour should be clear that this is about ending selection not attacking or closing any school. In particular politicians should not fall into the trap of attacking secondary moderns which largely do a good job or talking about abolishing schools. It is selection which fails children. Selection does not predict future performance, ability is not fixed and we do not need to divide children up at 11. As Professor Chris Husbands has said ‘’there is no academically credible argument in favour of selection for grammar schools at age 11’.

We have selection in everyday life, why not in schools, they will say. Of course there are many times we face failure and have to deal with it but there is no good reason why this should happen to children half way through their school career. Surely we need an education system based more on the rationale behind the driving test? If after failing first time we were  not allowed on the road it would help congestion certainly, but instead it is accepted we can develop as drivers. We need an education system based not on pass or fail at 11 but one which provides the support and resources needed for every child and a recognition that this can vary from child to child. The memory of  rejection at 11 lasts a lifetime for many and that this is no way to build a society which needs to keep on learning.

There will be opposition too from within the party.  We should do something about private schools first some will say. Oh yes we have heard that one before! Why? They present different problems.

Grammar schools offer a route out of poverty others will say. Data refutes that. In any case we do not want an education system built out of rejection and escape routes. Education should be about opening doors not closing them. Tories believe in nudging and bribing grammars to take more poor children but this does not end the iniquity of selection at 10 nor benefit all children. Rebuilding a better education system has to mean building an inclusive one.

Labour policy has been  that we must leave it to a local decision.  Why?   We need a country wide education policy. If selection at 11 is wrong then it is wrong everywhere. The old policy fudge of petitions and ballots, which many suspect had the aim of pushing any idea of ending selection into the long grass, must not be resurrected. Labour has to make clear now that a Labour government would phase out selection and how it will be done.

Otherwise we will have selection by mortgage they will say. What planet are they living on if they do not know that money makes a difference where there are grammar schools selecting? There is an industry of tutoring. We could use those tutors to help overcome the disaster of the pandemic. Even if your parents fail to move to the right street at least then the child does not get a message of failure. Labour needs to look at school admissions as so many schools now are able to set admissions policy, but if selection ended that job would be simpler.

It will be a vote loser. This seems a strange argument since the system fails the majority of children whose parents are voters. Did New Labour really estimate how many votes they would have lost in 1997 had it committed to change? The then Labour MP Bob Marshall Andrews opposed the 11 plus in selective Medway and was elected and re-elected. Explaining why selection should go and how it can be done must start now. In areas like Kent, Lincs and Bucks many voters must think there is no other way.  Generation after generation are given the message that education is not for them and the non-selective schools face the initial job of rebuilding confidence

One day, one day used also to be the message from Labour in power, when all schools are better. London Challenge did help schools improve by working together and Labour should be proud of that. There are many excellent schools which do not select. We must use them as role models. We have to recognise that in many ‘successful’  schools their performance is related to their intake.

Labour used to claim selection was only a marginal issue. Selection will wither on the vine we were told. But selection is not a marginal issue in England. The numbers of children being entered for selection has only increased as grammars have expanded. 36 Local authorities, roughly a quarter of all English local authorities, have one or more grammar schools. Pupils move across ‘comprehensive’ local authorities to selective schools. Education Datalab said in 2016  that ‘It is reasonable to describe the whole of south London, except for Southwark and Lambeth, as a selective schooling system since significant numbers of the highest attaining pupils are migrating to grammar schools.’ Some Labour politicians lean towards ‘choice and diversity’ and seem to think that a comprehensive can exist next door to a grammar school. A comprehensive with grammars in the area is not a true comprehensive. Selection gives the choice to schools not parents and children. Diversity is possible within properly resourced comprehensive schools.

‘Standards not structures’ has reappeared. If that mantra is to be repeated it needs to be thought through properly before being trotted out again. Structures relate to who runs the schools, spending public money  and how those making the decisions are appointed. School admissions although related are to do with how the decision is made on which children go to their local school.

The evidence of the need to end selection is overwhelming. What we need is political will. Keir Starmer promised if elected to the leadership that he would ‘ pull down obstacles that limit opportunities and talent’. Now is his chance to promise to pull down one of them.

Margaret Tulloch founded Comprehensive Future in 2003 with David Chaytor and the late Malcolm Horne. She was secretary of the Campaign for State Education for many years and one time Chair of the Advisory Centre for Education.  She is a school governor in the London Borough of Merton.

Our Future Thoughts series of articles are opinion pieces designed to provoke debate, they represent the views of the author and not necessarily Comprehensive Future policy.